The Charity Commission finds that charities still under- report sexual abuse – including child sexual abuse overseas – yet no one is going to jail. Why?

Thursday this week sees the next round of Charity navel gazing at why sexual abuse, and child sexual abuse takes place. On Wednesday (today) the Charity Commission taskforce set up after the Oxfam scandal ‘expresses concern’ at ongoing under reporting of sexual exploitation and abuse. According to this report 47.5% of victims who could be identified are children.

In Britain, section 72 of the Sexual Offenses Act makes it a crime to sexually abuse a child under the age of 16 anywhere in the world. Yet, even with the massive scale of the problem now being exposed, no one from the charity sector is going to jail.

According to Professor Andrew MacLeod, co-Founder of Child Protection from aid charity HearTheirCries.org, the problem is in under-reporting.

“The International Development Committee of the House of Commons said that the charity sector was ‘complacent verging on complicit’ and that charities put their reputations before the protection of children. There is your problem,” said MacLeod.

“In Australia it is now a crime to fail to report a child sex offence even if it takes place overseas. The UK should follow Australia’s lead. It is time for charity CEOs and Trustees to go to jail if they have failed to prevent and fail to report child sex offenses by their workers and contractors,” MacLeod says.

Meanwhile, Penny Mordaunt, the UK’s Secretary of State for International Development is set to announce that Britain will set up a world-wide register of sex offenders in the charity sector.

“I congratulate Mordaunt”, MacLeod says, “as in nine years of lobbying across four continents, Mordaunt and her predecessor at DFID, Priti Patel, have been the first government ministers to take this matter seriously.”

MacLeod still says there is a problem in lack of prosecutions.

“The problem with the Charity Commission doing these investigations is that it is not a prosecuting body. The fact that the Charity Sector thinks it can examine itself is ludicrous. They do not know and cannot be expected to know the rules of evidence and procedure in criminal courts, and the delay in investigations often means the evidentiary chain goes cold,” MacLeod says. “This is why whenever there is a suspected child sex offence the police in the country of event, and the police in the country of the perpetrator’s nationality should immediately be informed” MacLeod says.

“Britain’s National Crime Authority, and equivalent agencies in the USA, Australia, Germany, France and others, all have the ability to prosecute their nationals for child sex offenses overseas. The law is there, but charities do not report offenders to law enforcement. Failure to report must become a crime” MacLeod concludes.

HeartheirCries.org will attend Thursday’s Safeguarding Summit in London. Their advocacy points for the summit are attached as an annex. 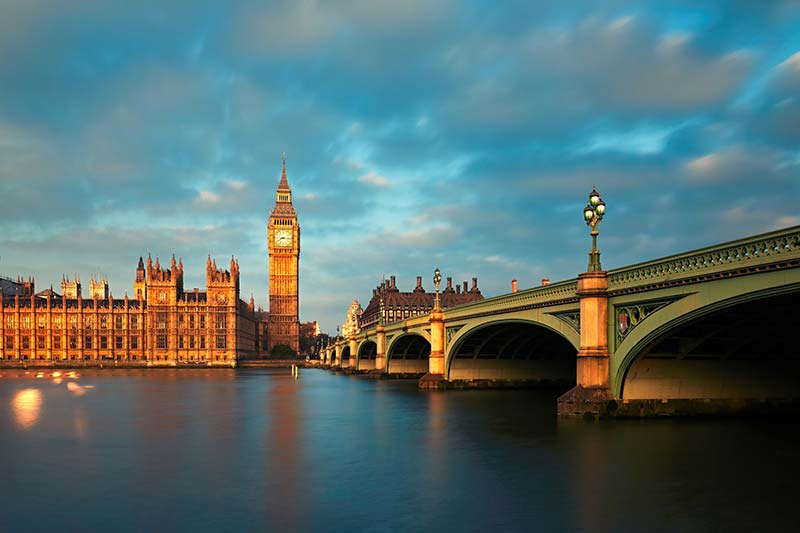 PrevPreviousIf Harvey Weinstein was an Aid Worker he would have gotten away with it. Sharing data on aid worker abuse is still not enough.
NextJust how many victims of Aid Industry Sex Abuse are there?Next