If Harvey Weinstein was an Aid Worker he would have gotten away with it. Sharing data on aid worker abuse is still not enough.

Today the UK’s Department for International Development called on more Aid Agencies to sign up to the voluntary scheme to share data on aid workers who abuse women and children overseas – yet there are still too few if any prosecutions.

While today’s announcement from the UK’s Department of International Development (See here) is a welcome positive step, it is far from enough.

“This is like movie producers agreeing to share data on abusers, but not prosecuting them or calling them out”, says Professor Andrew MacLeod, spokesperson for Hear Their Cries.

“Whilst this is a welcome step it only applies to the perpetrators who have been caught. While the estimate is that there are likely to be thousands of men with paedophilic tendencies working in the aid industry today, this first step is only preventing a handful gaining a job and is prosecuting none” he says.

Under British Law, those who abuse children overseas can still be prosecuted under Section 72 of the Sexual Offences Act – the Child Sex tourism Laws. Yet this law has not been used once against an aid worker. Similar laws exist in the US, Germany, Australia and others. The grand total of Aid Workers prosecuted is zero.

“Even though the Oxfam Scandal showed us there is a problem, we still see no prosecutions”, MacLeod says.

In 2017 the British House of Commons released a damning report (see here) on an Aid Sector that is ‘Complacent verging on Complicit” and said that the scale of abuse is impossible to tell ‘because there is so little data’.

There are some credible reports on the scale that exist. Liberia’s capital Monrovia shows the scale of the problem. In that case, an academically respected report pointed out that UN peacekeeping deployments increased the odds of child transactional sex.

According to the report: “As before, the estimated odds and hazard ratios indicate that women, in this case, fourteen to eighteen-year-olds, are more likely to engage in their first transactional sex when the number of deployed UN peacekeepers is larger”

This comes on top of a report that has established more than 200 children born in Haiti of Peacekeeper fathers who have since been abandoned (see here).

“We profusely apologise for underestimating the problem”, he says. Much more needs to be done.

“Like in acting and with Harvey Weinstein, the change will only happen when people go to jail. The Aid industry still refuses to put people in Jail”, MacLeod concludes. 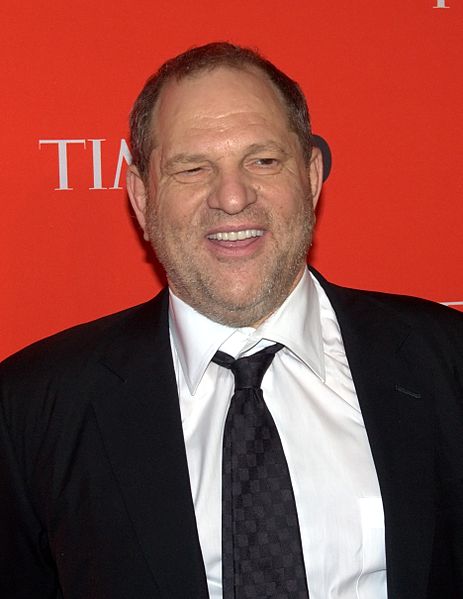